The fierce urgency of now

Our world today faces many challenges: the galloping inequality of the last 30 years; the corrupting role of money in politics; race, class, gender, and religious differences that cannot be papered over; climate change that cannot be ignored; and the reality that democracy cannot work for some of us unless it works for all of us.

In these times of great uncertainty, leadership is needed now more than ever to inspire the courage and hope in others to take the risks involved in actually dealing with these challenges.

Leading Change Network’s approach to leadership is about accepting responsibility for enabling others to achieve shared purpose under conditions of uncertainty.

We do this through organizing, a particular form of leadership, that enables people to turn the resources they have into the power they need to make the change they want.

To meet the challenges to democracy by developing the leadership to organize communities which build power and realize the values of equality, solidarity, and dignity.

Developing leadership and supporting organizers around the world through a community of practice, ongoing learning and coaching.

“In democratic countries, knowledge of how to combine is the mother of all other forms of knowledge; on its progress depends that of all the others.”—Alexis de Tocqueville

We have three main programs to realize these goals. 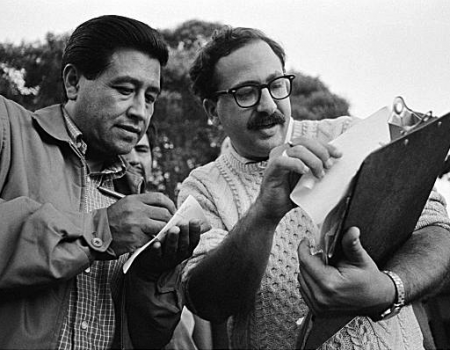 Rooted in community organizing, social movement, and civic traditions, the Leading Change Network grew out of the work of Marshall Ganz, his collaborators, their students, and others. In 1964, Marshall left Harvard a year before graduating to volunteer for the Mississippi Summer Project, an effort to support the work of African American organizers fighting for the right to vote across the U.S. South. There, he learned about race, power, and politics in America—and that change won’t come unless the people with the problem can author that change. Such authorship depends on turning the resources they have into power they need to win change. For a community to act together with such solidarity, however, there needs to be trained leadership—not only of one person, but of many persons. This is organizing. It is about justice, not charity. In Mississippi, it became Marshall’s calling.

Marshall returned home to Bakersfield, California, where Cesar Chavez had launched his campaign to organize the United Farm Workers union. Although he had grown up in the midst of the farm worker world, Marshall had not seen it. It took “Mississippi eyes” to see another community of people of color that also lacked political rights and economic protection—evidence of California’s own rich history of racial discrimination. Mississippi turned out to be not an exception to America but an example of the American we needed to change.

After a 28-year “leave of absence” organizing communities, unions, and electoral campaigns, Marshall returned to Harvard to complete his undergraduate degree, earn an MPA, at the Kennedy School, and a PhD in sociology. While working on his doctorate, he was asked to develop a course on organizing. In this way, he had the opportunity to integrate his life experience with social science in a pedagogical engagement with his students: an opportunity for a conversation with the future. On the faculty full-time since 2000, Marshall was drawn back into the world of practice by his students, beginning with the 2003-4 Howard Dean for President Campaign, a three-year project enabling Sierra Club groups to become more effective, and launching Camp Obamas to organize volunteers in Barack Obama’s 2007-8 campaign for president.

After the Obama Campaign, interest in this method of enabling people to begin learning how to translate their values into effective action emerged in education, health care, environmental action, and immigration reform. Three collaborations in particular, with the DREAMer movement, the New Organizing Institute (NOI), and the Institute for Healthcare Improvement (IHI) anchored the budding network’s U.S.-based work. At the same time, Marshall’s students and collaborators went on to adapt the organizing pedagogy in communities around the world. In 2010 in Amman, Jordan, for example, Nisreen Haj Ahmad launched Ahel, a training institute that developed a core of 27 educators, trained some 3,000 people in organizing, and coached some 17 campaigns in the region.

That same year, Marshall launched an online course at Harvard called Leadership, Organizing, and Action: Leading Change, to share this approach with emerging leaders around the world. In the Balkans, for example, leadership of “Serbia on the Move” adopted LCN pedagogy as their main theory of change and had ran over 10 campaigns in that country fighting for medical reform, maternal benefits, and other policy changes. They have trained more than 3,000 people and have also developed over 30 educators.

The idea for the Leading Change Network (LCN) emerged from conversations among leaders active across diverse domains in multiple countries who identified a need for a global community of practice to enable organizers, educators, and researchers to learn from one another, improve upon their practice, and engage others in joining them in the work.

In 2012, LCN convened its first Global Gathering of some 100 participants from 20 countries. Since then, online and offline gatherings have continued to create opportunities for learning, growth, and development. We are committed to a culture of craft, evaluation, and learning across institutional, cultural, and geographic boundaries. We have grown into a community of organizers, educators, and researchers from more than 30 countries who are active in some 36 countries and lead trainings in 30 different languages.

We have decided to relaunch LCN in 2018 in response to growing challenges to democracy around the world, our desire to turn these challenges into opportunities, and an urgent need to acquire and master the skills needed to turn motivation into successful collective action.

We invite you to join us in this mission. 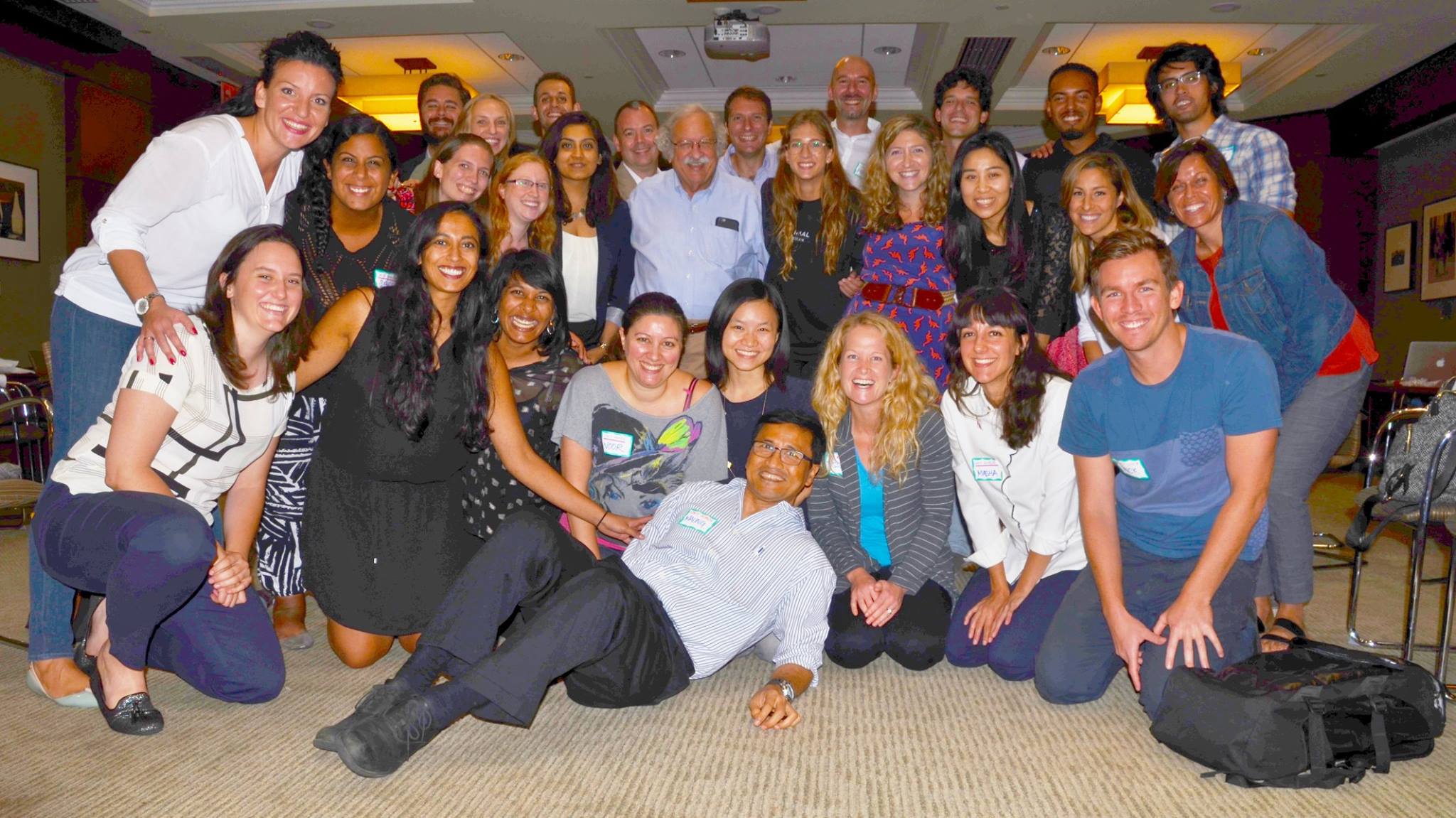 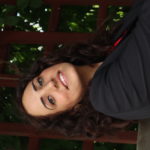 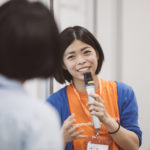 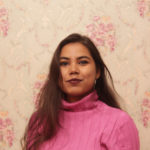 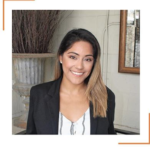 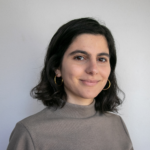 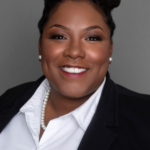 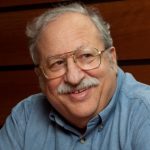 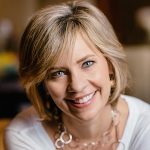 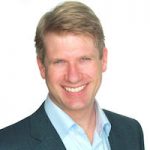 Founder and President of the Foundation for Civic Leadership 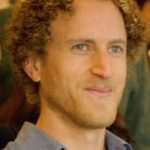 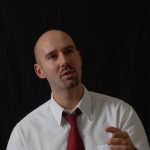 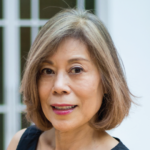 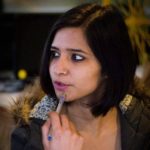 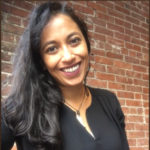 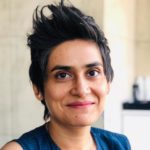 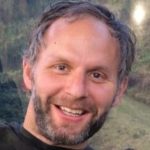