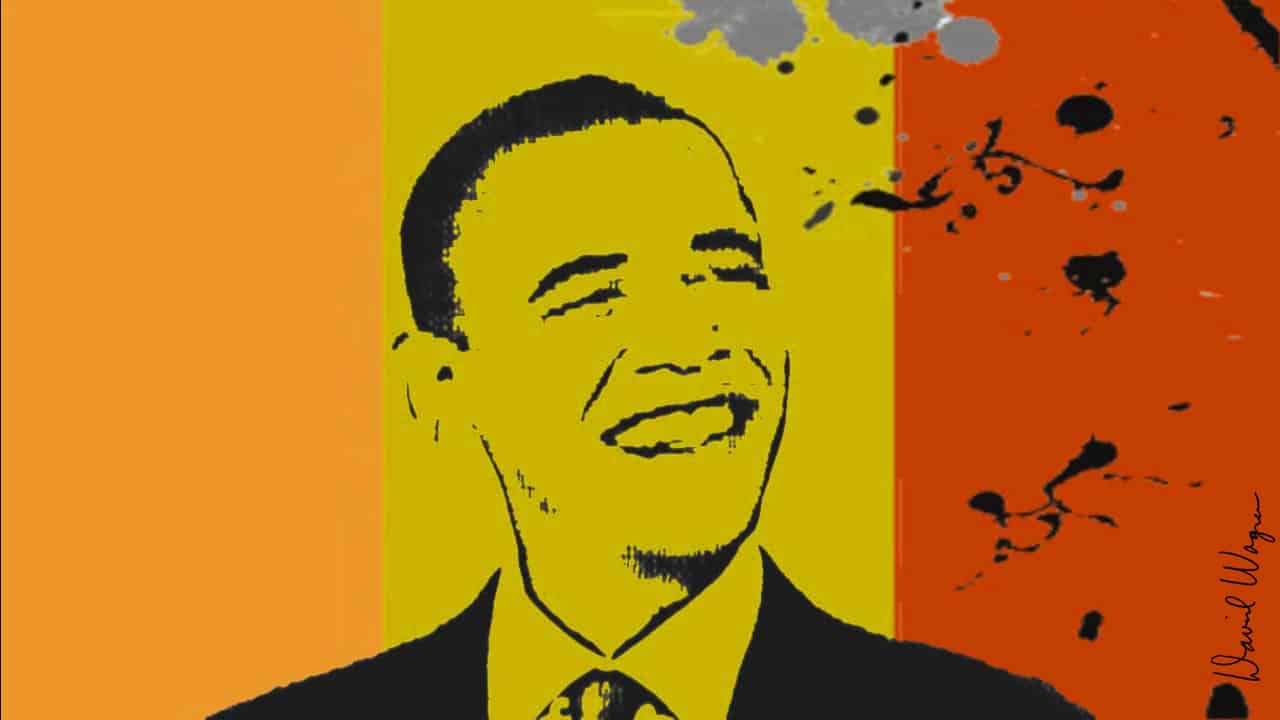 An analysis of Obama's campaign and organizing by Harvard Professor, Marshall Ganz.

“In this paper I‘ve tried to show ways in which this ―movement building campaign took a very different path from a typical marketing campaign. Understanding how this happened may help us get a better understanding of how things have unfolded after the election that can go well beyond statements like ―that‘s politics.

A highly motivated constituency, rooted especially, but not only, in the young, moved by a story of hope that engaged their values and drew them to candidate and campaign was transformed into a very powerful electoral force. To be sure, the financial resources generated to support this effort were extraordinary, but other campaigns have raised lots of money and not used it in this way. This effort was able to combine the enthusiasm, contagion, and motivation of a movement, with the discipline, focus, and organization that it takes to win.

This was not a foregone conclusion. Many have observed that since Obama had served as a community organizer, his campaign would of course feature organizing. However, Obama‘s run for the Senate was as conventional a campaign as any. In fact, Obama‘s experience of organizing was within an orthodox Alinsky approach of the lone organizer who ―agitates‖ people into awareness of their ―real interests, takes values for granted, focuses on what‘s ―winnable‖ over what‘s urgent, and views social movements as inherently unstable. And as Obama recounts, this experience left him disturbed by the loss of control he experienced, and unsatisfied by the limited aspirations. This is a far cry from the kind of ―movement building organizing that became typical of the campaign and of which Obama, in fact, had no real experience. In fact, Obama wrote of his belief that the way to win a campaign was to ―turn it over to the professionals.

Although the inner circle of the campaign included many talented and creative people, skilled political operatives, and people who had run field programs for many years, it did not include anyone with any organizing experience outside the realm of conventional politics – and no one with movement organizing experience. The New Hampshire campaign was allowed to proceed with no organizing at all, relied almost exclusively on full time staff to get the ―real‖ work done, supported by volunteers bussed in from Boston, not unlike the unsuccessful Bradley primary campaign in which the state director had been involved. Had this approach been utilized everywhere, it is very unlikely the movement could have ever flourished as it did.