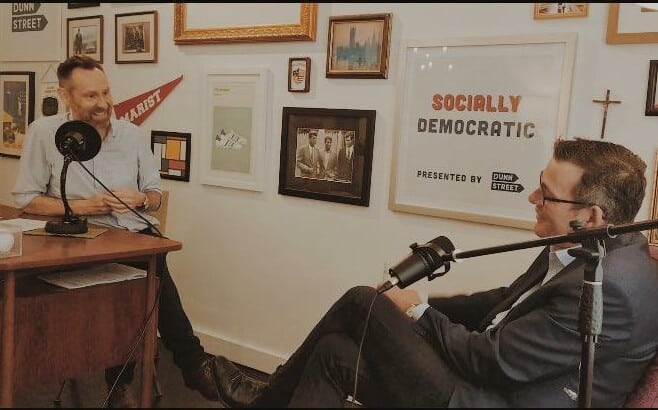 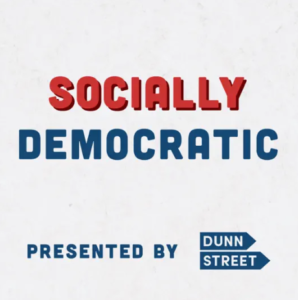 Socially Democratic is your weekly centre-left politics and campaign podcast hosted by LCN member, Stephen Donnelly, founder of Dunn Street – a campaign agency bringing change by organising from the ground up. Each Friday, Stephen and guests breakdown the issues shaping Australia and the rest of the world and the social democrats leading them.

Ivana shares her story, from student activism fighting for women’s abortion rights, teaching law, to her entry into politics and her recent election to Leader of the Labour Party.

She remarks on the poignant progressive changes Ireland has taken in recent years, such as the same sex marraige and abortion referendums, and how progressive issues remain at the forefront of Irish Politics (avoiding the regression that countries like the US face).

Dunn Street founder and Community Organiser Stephen Donnelly this week switches it up and becomes the interviewee for a change, joining founder of Fireside Agency and host of StoryCraft podcast – Ben Hart, for their final episode of StoryCraft, season one.

Stephen talks about the rise of public narrative theory in politics, how Dan Andrews deftly used it to become the first Victorian Opposition leader in 60 years to defeat a one-term government, and why it can also be a potent organising tool for anyone trying to lead others through conditions of uncertainty.

You can listen to the different episodes from Socially Democratic through the following links: 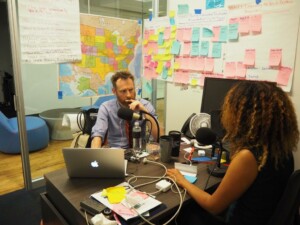 Stephen is an Australian based community organizer and founder of Dunn Street – a campaign house driving social change by embracing the Ganz model of community organizing, leadership development and power building. Straight out of university, he began his career as a Research Officer for the retail and fast-food workers union – and was quite terrible at it.

His career was saved when he was offered an organizing role at the union and thankfully made something of it. For the next decade he organized truck drivers and grocery workers to improve their wages and conditions.

Those organizing skills were crucial when he made the jump to political campaigning with his appointment as Assistant Secretary for the Labor Party in his home state of Victoria in 2012.

Taking what he learned from volunteering for the Obama campaign in 2008, he founded an unprecedented grassroots movement – the Community Action Network – and organized over 10,000 volunteers to mobilize and hold millions of values-based persuasion conversations with targeted voters that was crucial in the election of Dan Andrews as Premier of Victoria in 2014 and then the re-election of his Labor government in 2018.

Stephen is a proud member of the LCN community and is committed to growing the global network of organizers, coaches and trainers, and when Stephen is not organizing, he hosts a weekly politics and organizing podcast called Socially Democratic.

Every week Stephen holds an in depth conversation with progressives, social democrats, organizers and political leaders to share their stories, experiences and issues that are challenging communities in Australia and across the globe.