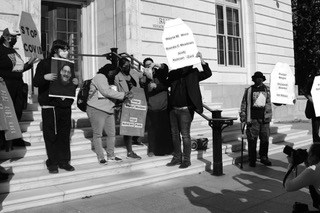 A curated guide on Health Justice resources for people working as Health Activists and organizing different campaigns around the world.

The LCN Resource Center is organized by different overarching topics. This is a curated guide on Health Justice resources for people that are already working as Health Activists and organizing different campaigns around the world. You can find dozens of materials on Health Justice outside this curated guide by browsing the website where you will have options to refine the results based upon your preference. 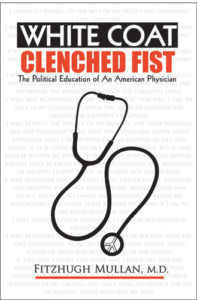 Fitzhugh Mullan was a health activist. While in medical school, Mullan was shocked by gaps in what the students learned, and the lack of humanity in the classroom. Later, Dr. Mullan was outraged at the conditions he discovered when he began to practice. He helped found the Student Health Organization, organized the Controversial Medical Collective at Lincoln Hospital in the Bronx, and struggled to offer improved medical care to those who needed it most and could afford it least. 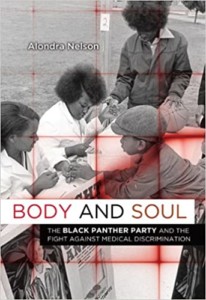 Body and Soul: The Black Panther Party and the Fight against Medical Discrimination

The Black Panther Party’s health activism–its network of free health clinics, its campaign to raise awareness about genetic disease, and its challenges to medical discrimination–was an expression of its founding political philosophy and also a recognition that poor blacks were both underserved by mainstream medicine and overexposed to its harms. Building on a long tradition of medical self-sufficiency among African Americans, the Panthers’ People’s Free Medical Clinics administered basic preventive care, tested for lead poisoning and hypertension, and helped with housing, employment, and social services. The Black Panther Party’s understanding of health as a basic human right and its engagement with the social implications of genetics anticipated current debates about the politics of health and race. That legacy–and that struggle–continues today in the commitment of health activists and the fight for universal health care. Together: The Healing Power of Human Connection

Humans are social creatures: in this simple and obvious fact lies both the problem and the solution to our current crisis. The good news is that with awareness of the causes of our loneliness, comes creative solutions to help ourselves and those we love to create more connected lives. This book offers inspiring and encouraging stories of individuals and communities who are making great strides in helping us to understand that we are not alone. 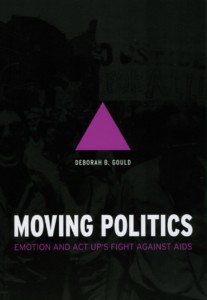 BY DEBORAH B. GOULD

Emotion plays a fundamental role in health activism. From anger to hope, pride to shame, and solidarity to despair, feelings played a significant part in ACT UP’s provocative style of protest, which included raucous demonstrations, die-ins, and other kinds of street theater. Detailing the movement’s public triumphs and private setbacks, Moving Politics is the definitive account of ACT UP’s origin, development, and decline as well as a searching look at the role of emotion in health activism. 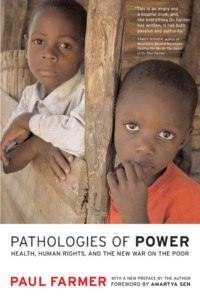 Pathologies of Power tells harrowing stories of life-and-death stories to interrogate our understanding of human rights and health justice. 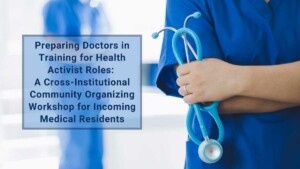 How healthcare can help heal communities and the planet

THE BRITISH MEDICAL JOURNAL from 2019

Me And The System: The Personal Essay And Health Policy

Social Determinants of Health: How Much Do We Understand?

Health Justice: A Framework (and call to action) for the elimination of Health Inequity and Social Injustice

BY EMILY A. BENFER, American University Law Review from 2015

The Fight for Health Care Has Always Been About Civil Rights

Why Doctors Should Organize

BY PAUL FARMER, The Tanner Lectures on Human Values from 2005 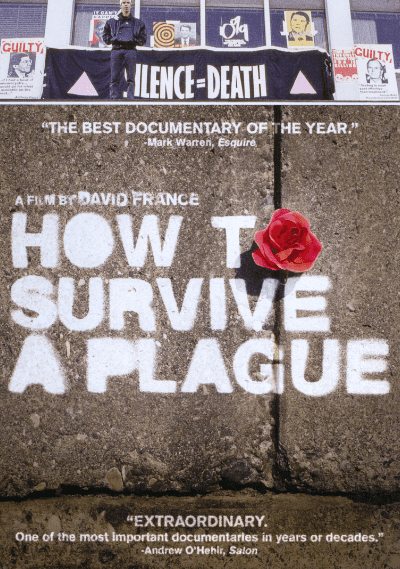 How to Survive a Plague

Health activists’ efforts created a paradigm for patient empowerment and health care activism that has since been replicated in the fight against many other diseases from breast cancer to heart disease. And as AIDS spread to Africa, India, and Asia, these activists helped open local groups, exporting AIDS activism to press for better, and more accessible, treatment. Their story stands as a powerful inspiration to future generations, a road map, and a call to arms. 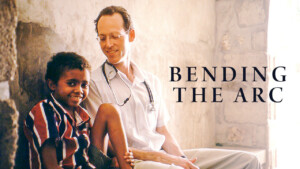 A powerful documentary about the extraordinary team of doctors and health activists – including Paul Farmer, Jim Yong Kim, and Ophelia Dahl – whose work thirty years ago to save lives in a rural Haitian village grew into a global battle in the halls of power for the right to health for all. The community health model they developed to treat diseases like tuberculosis & HIV/AIDS has saved millions of lives in the developing world. Epic, yet intimate, this film is a compelling argument for the power of collective and personal vision and will to turn the tide of history toward health justice. (It can also be viewed in Netflix) 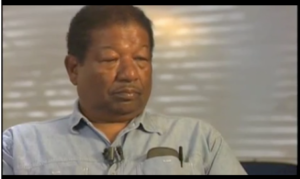 A conversation with Dr. John Hatch

Dr. John W. Hatch is a community organizer, educator, visionary, and co-founder of today’s Delta Health Center of Mound Bayou, Mississippi, which was established in 1965, making it one of the first Community Health Centers. Dr. Hatch recognized citizen participation as key to empowering communities and finding solutions to health needs. He did so by helping to establish training programs that would qualify people in the community as health providers — ensuring the long-term future success of the health center. Programs initiated in health, education, and job training soon were to become a cornerstone of the model. Yet, of even greater importance, this concept of community partnership paved the way to consumer governance; that health centers were to be owned, operated, and directed by people from the community. 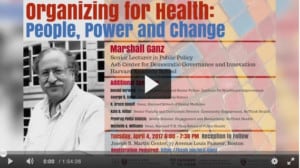 An inspiring lecture by Prof. Marshall Ganz where he establishes the basic steps for community organizing by using the examples of a couple of organizations and campaigns.

Courageous Medicine for The Climate Health Crisis: Activating the Medical Community on Climate

Self-proclaimed intellectual pessimist yet action optimist, Pedja Stojicic, MD, MPH, discusses the power of youth led movements, the agency of collective, and the importance of public narratives alongside the need for positivity and humor in the medical field.

Vivek Murthy is an American physician and former vice admiral in the Public Health Service Commissioned Corps who served as the 19th Surgeon General of the United States. Vivek chats with the armchair expert about the health implications of loneliness, how his childhood as an outsider made him more compassionate and why he became interested in health policy.

Health activists consider global and local developments, vaccine trials, and the politics fueling what is being referred to as the COVID-19 ‘vaccine wars’ or ‘vaccine nationalism’ – which may hinder access over time.