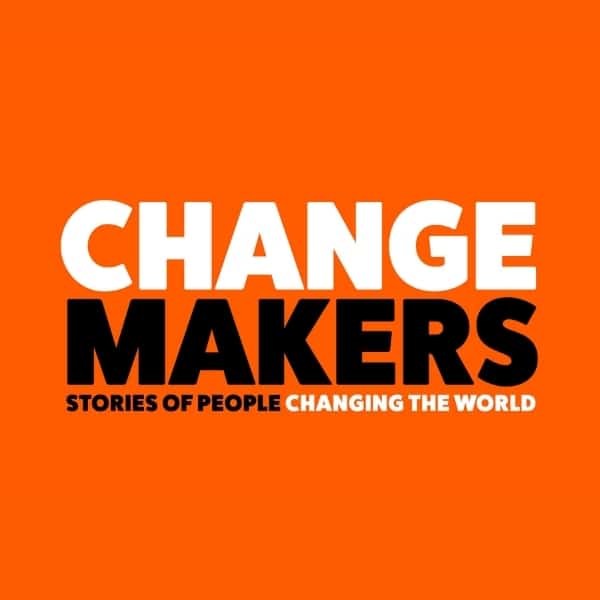 A podcast series about social change and community organizing.

The ChangeMakers podcast tells stories about people who are striving for social change across the world. Since founding in 2017, we have come to produce two forms of podcast content.

– Stories (our numbered episodes) which dive into social change campaigns around the world, animated with a variety of voices in order to tell a gripping narrative about how change is made
– ChangeMaker Chats which interview people who make change. These interviews share details about how people make change and their theories on what works, alongside the long story of how they came to make change in the first place

At ChangeMakers we are fans of all kinds of change making – but we have a special love and interest in community organising (or ‘organizing’ for our American friends!). Our host, Amanda Tattersall, is an experienced organiser, having instigated and run Australia’s first Alinsky/IAF style community organising coalition – the Sydney Alliance.

Over the years we have produced a series of podcasts that explore different aspects of organising, and we have had the privilege of interviewing some of the world’s most experienced organisers. Alongside this, we run a Community Organising School with trainings that have been filmed and available for free HERE. Below we have also included some links to other podcasts that feature discussion on community organising.

Here is a list of some of our ChangeMaker episodes on organising: 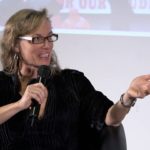 JANE MCALEVEY, is a fierce advocate for winning social change through organising. Her organising method, grounded in decades of experience, mentorship and the battles of many movements across US history, is that workers and people need to lead their own change. She specialises in teaching how you can support people to do this. For unionists, her work is well known – and this episode is a joyous journey into how she came to this approach, and how that approach works. For others in the climate movement or racial justice movements – this is a useful introduction to what Jane means by organising, how it is different to mobilising and some of its crucial features. Listen HERE 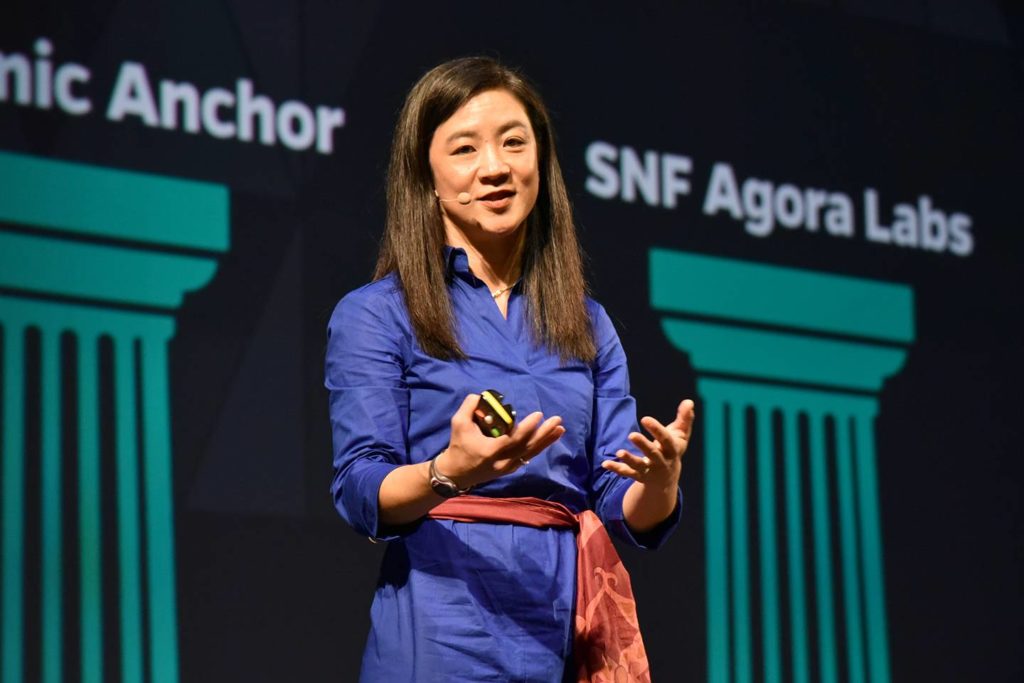 HAHRIE HAHN, In 2018 we interviewed Hahrie Han one of the United State’s prominent researchers on community organising, community leadership and social change. This episode explores her research on civic engagement and some of the cut through theorising she has done contrasting ‘mobilising’ and ‘organising strategies. For anyone interested in how people can work together to make powerful change to advance their values and solve their problems – then this is for you! We release this now as Hahrie has just released a co-authored book called Prisms for the People – the next instalment of powerful thinking in this space. Listen HERE

MIKE GECAN, former co-director of the Industrial Areas Foundation (IAF) and 40 year organising veteran, he worked with the East Brooklyn Congregations when they developed their groundbreaking Nehemiah Homes project, building thousands of affordable homes for working class African American families in East Brooklyn. Mike’s podcast was recorded in September 2020 and links to that episode and his published books are HERE.

ARNIE GRAF, is also a former co-director of the IAF having worked across the US and in the UK over his 40 year career. He began in the civil rights movement, worked in Baltimore, Boston, San Antonio and South Africa, then ended his time working as a consultant to the UK Labor Party – in an attempt to explore how organising might transform party politics. His podcast was recorded in March 2021. The episode and information about his new book ‘Lessons Learned’ can be found HERE.

MADELINE TALBOTT former ACORN and ACTION NOW community organiser features in our very first episode in 2017. In that episode we tell the story of the origins of the #FightForFifteen campaign that sought to raise the wages of American low wage workers. She sat at the centre of that campaign in Chicago, working with a team of organisers and leaders to develop the strategy. You can listen to that episode HERE, that episode also includes a story about the amazing grassroots politics of Barcelona.

JONATHAN COX is the Deputy Director of Citizens UK, the UK’s largest and oldest broad-based organising network. In this episode recorded in 2021 Cox unpacks the concept of scale and explores how organising’s focus on relationships provides a powerful way to move from the local, to the national and back to the city or regional scale – listen HERE.

SAMUEL CHU is a community organiser and Executive Director of the Hong Kong Democracy Council. He has taken his experiences as a leader in the broad based organisation ONE LA to powerfully advocate for international solidarity in support of democracy in Hong Kong. In this episode recorded in 2020 he explores how his life long passion for organising equiped him for the political emergencies that have struck his homeland, most dramatically since 2019. His podcast is HERE.

ADAM BARBANEL-FRIED is a community organiser who has taken his skills into the political arena to lead the practice of deep canvassing in US electoral politics. He is the leader of Change the Conversation, which successfully lead deep canvassing work in Pennsylvania in the 2020 Presidential Election. Our podcast with him was recorded in late 2020 and is HERE.

MAURICE (MOE) MITCHELL is a community organiser in the ACORN tradition and is the Executive Director of the Working Families Party. In this Chat recorded in mid-2020 he discusses how he has used his community organising experience to craft his participation in the Movement for Black Lives, and how that movement in turn, has helped shape community organising practice. You can listen to the Chat HERE. 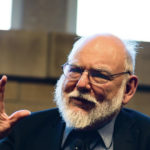 ERNIE CORTES, We talk to one of the biggest names in US community organising, Ernie Cortes. We chat about the history of organising, exploring how it has changed and how it has created a powerful network of organisers that now spans the globe. Ernie reflects on the Industrial Areas Foundation (IAF) under Saul Alinksy, his work building the IAF after Alinsky’s death, and some of the practices the IAF uses to develop powerful organisers. Listen HERE.