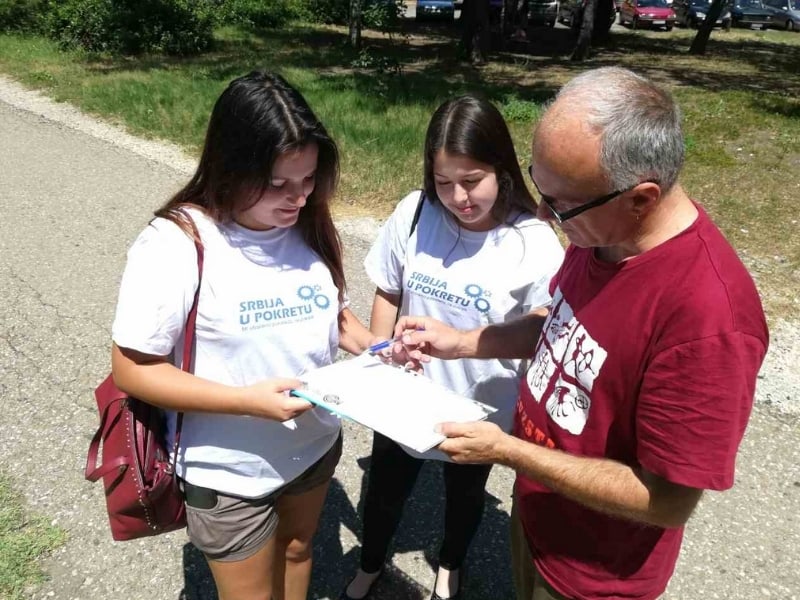 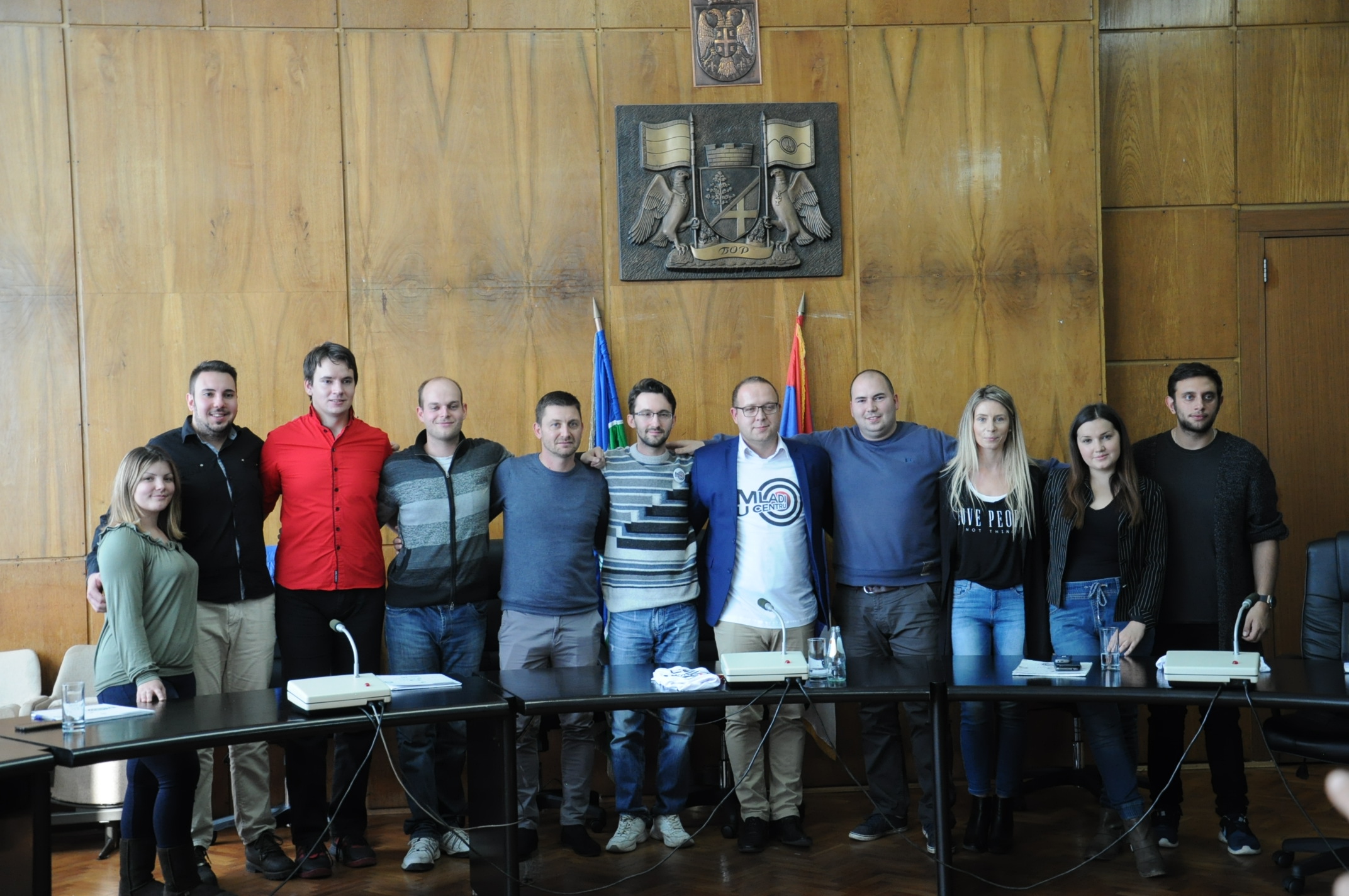 People are power – this statement has been proven by 27-year-old activist, Srecko Zdravkovic, of the organization Serbia on the Move. His dream that his hometown have a Youth center became a reality after a 13 month long campaign called Youth in the center.

The initiative Youth in the center took part in the city of Bor, in Eastern Serbia. The leadership team had 7 members, with each of them leading separate teams directly involved in the campaign. The teams worked together using different creative tactics involving citizens and decisions makers around the need for the Youth center. They involved 5,722 citizens who gave their signatures as a symbol of support in the town of 34,000 citizens. To get this amount of signatures, young activists spent months on the streets, having a lot of 1-1s, door to doors, and organizing people in hospitals, police departments, worker unions, taxi drivers and even school teachers. The whole city came to know of the campaign and by the end it was hard to find anyone who didn’t already give some kind of support. 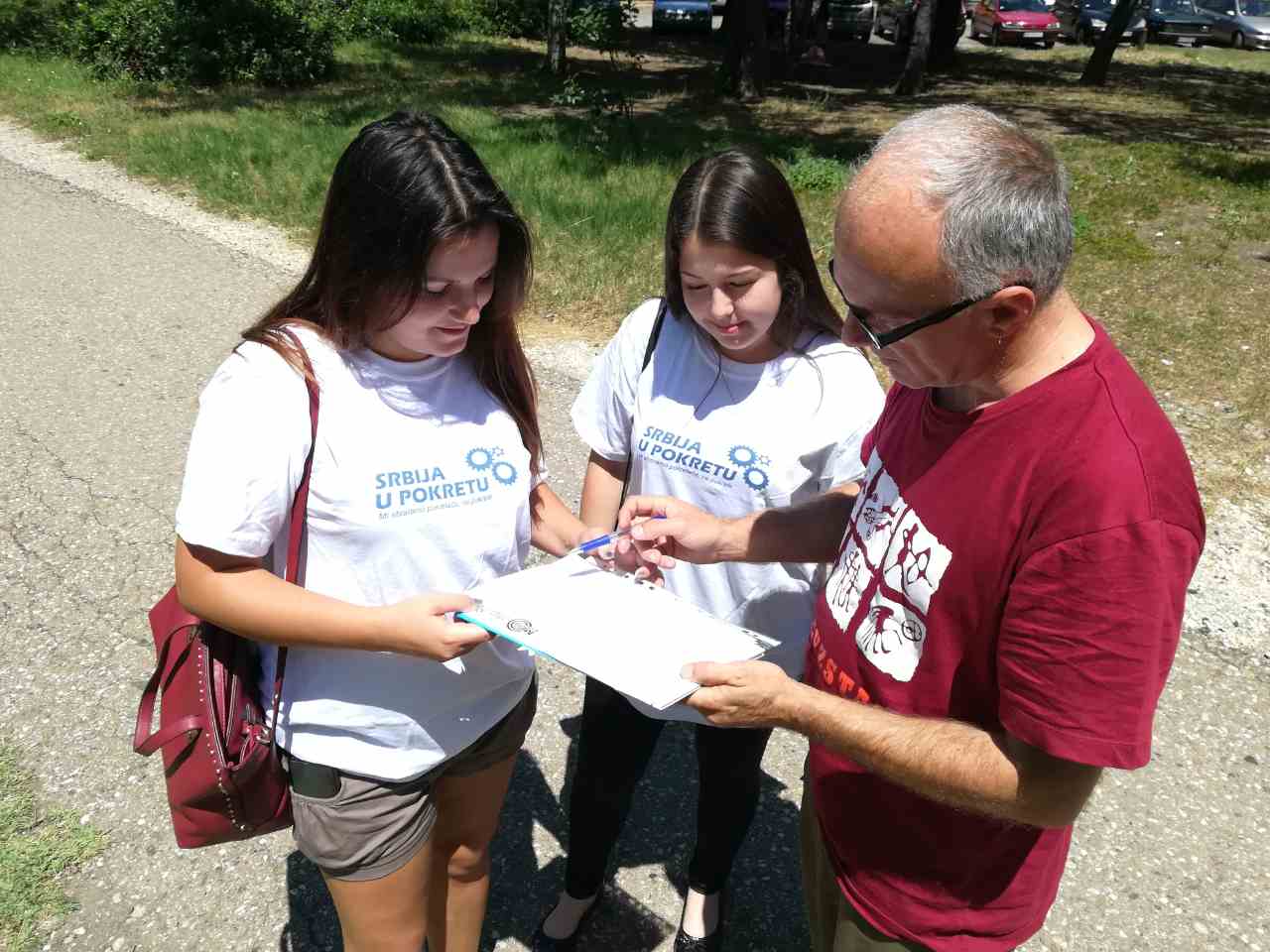 One of the highlights of the campaign was the ceremonial delivery of those signatures to the local government. Can you imagine 100 people walking in the line, stopping traffic, shocked faces of passers-by, the sight of full city hall with young people holding signatures like a Holy Grail and a proud applause at the end?

After this action, young leaders were called to undertake negotiations with representatives. The first meeting was very tense but as time passed by the representatives were sure in the honest intentions of youth and credibility they had. In order to get there, leaders prepared for each meeting, solidified their ideas and went through the potential critical situations over and over again. During the negotiations they were still performing numerous creative actions to keep the general public eye on the topic, to protect from potential wrong decisions of the decision makers. At the end, they proposed to give youth a ruined building with over 200 share meters. Young leaders took that opportunity to install their own door on that old building even though it was not yet approved from the local government and the tension started to grow again. Youth used that time to hold cleaning actions inside, putting in windows and at the end they managed to get it. 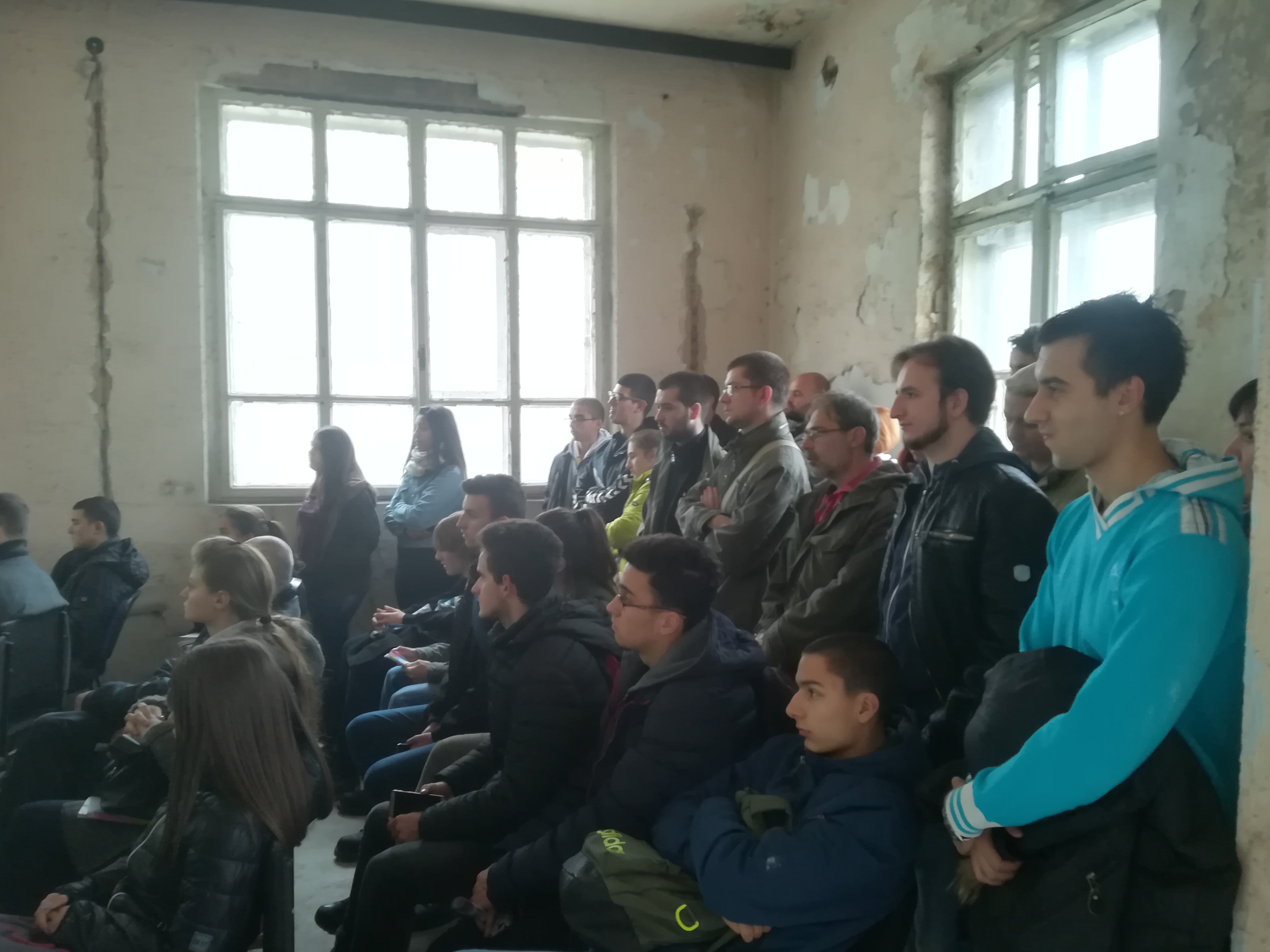 But who would have guessed that the road would be so full of challenges? In an action they called Armageddon, they got the support of the 2/3 of the local parliament representatives. They also invited members of the national parliament to come to the city of Bor and talk with them about the needs of young people and solutions and as a result gained 12 signatures of support from the national parliament. This story about Youth in the center even went to the national media and got the attention of a Minister for youth and sport. Nowadays there are around 100 young people who use the Youth center every day thanks to those brave people who were persistent to work on their dream. This initiative gives hope in the power of the “ordinary” people and opens doors for future victories.

This is the power of public narrative