(Watch and discuss) Campaign Showcase: Stand Up with the Teachers Campaign (Jordan) 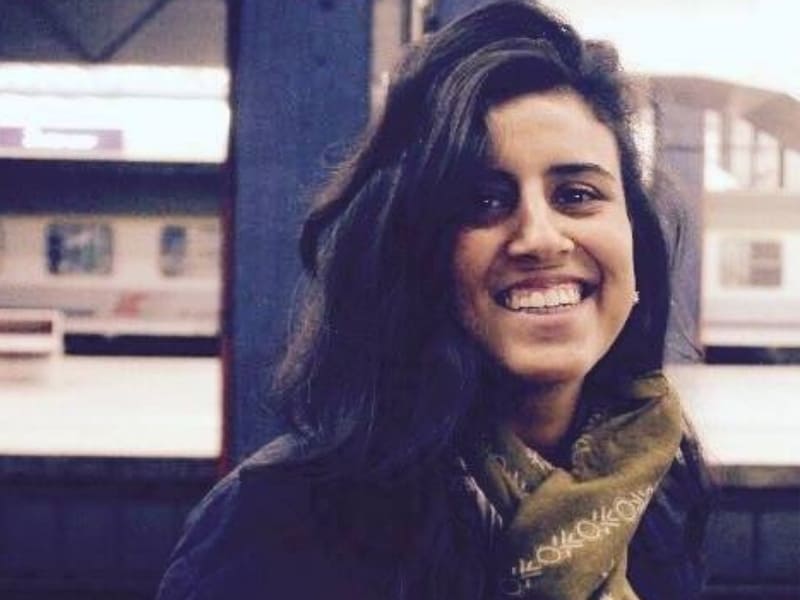 On 23 May 2019, Reem Mana’a from the Ahel Organization showcased how they are training and coaching women teachers to overcome repression and lead the Stand Up with the Teachers Campaign to guarantee their labour rights in Jordan.

The experiences of women teachers in Jordan’s private schools sparked the campaign in 2015. Most paid less than minimum wage, often deprived of annual leave, coerced to resign just before summer break, losing their contracts if they are pregnant, women teachers are using community organizing and public narrative to achieve pay justice, improved conditions and a stronger education system overall. The campaign has faced the challenge of most women teachers being afraid to join, women who have become used to the repression in schools, just as they got have got used to it in their homes and in society at large.

Watch the video with Reem, the Lead Coach for the campaign, who explores how:

Watch the recording below, then join in on the ongoing discussion in the comments below.

Have something to add? Join the discussion in the comments below.

Rosi Greenberg - Drawn to lead
Next