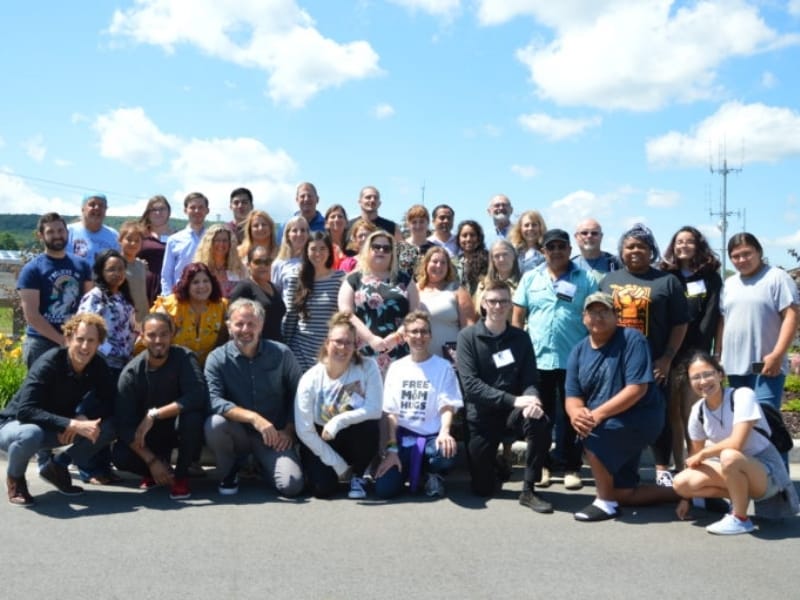 All over the world LCN members and trainers are enabling people to lead change in their communities.

Four trainings in China and the United States gathered over 427 people who are on the ground organizing in their communities for issue and system change.

Here are the inspiring groups building the leadership snowflake in the last fortnight!

March For Our Lives: students take their movement nationwide as urgency builds for action on gun violence 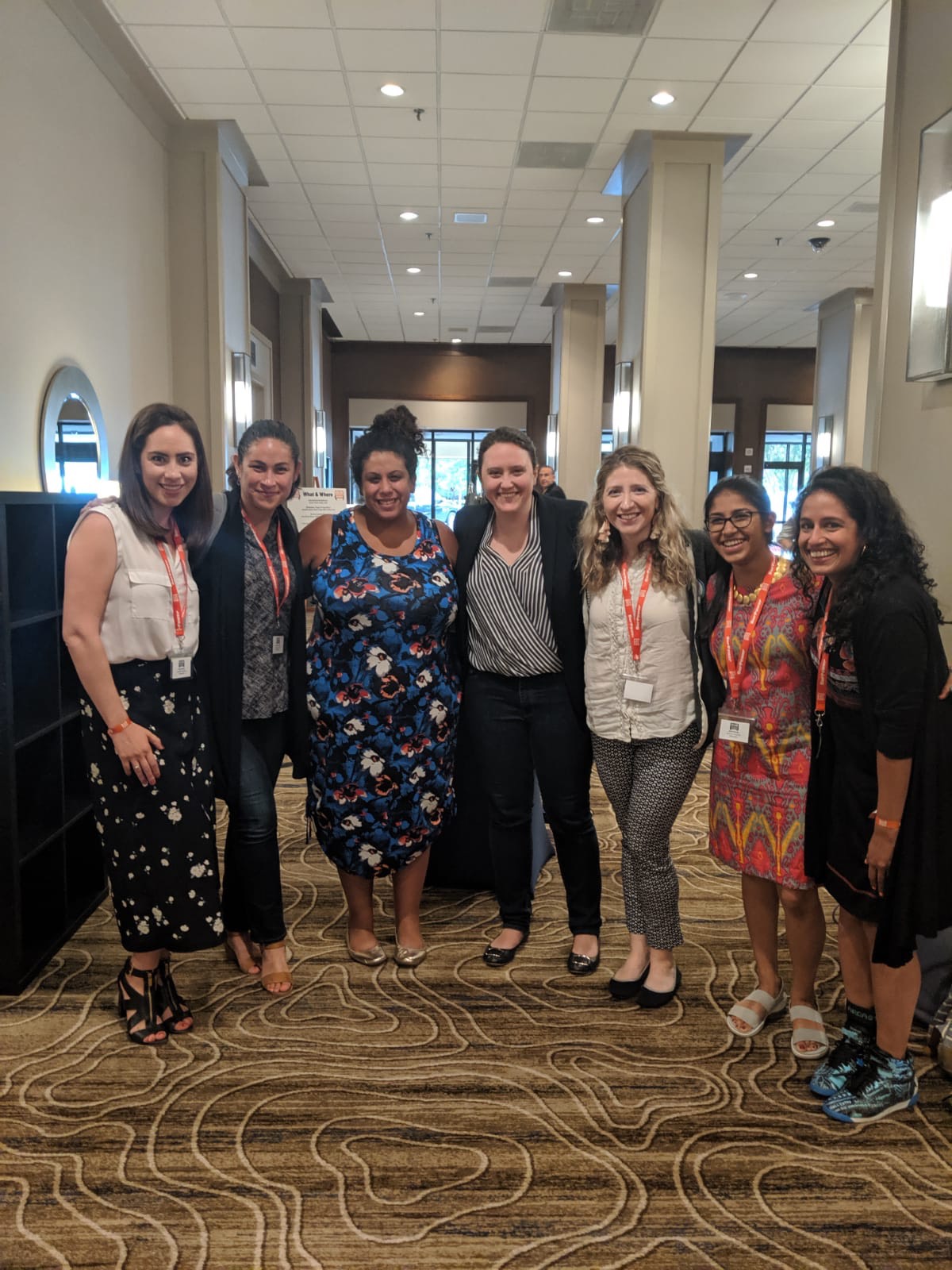 Over 315 students from across US came together to strategize, energize and build March For Our Lives as a national movement against gun violence across the United States.

Supporting them to achieve this was LCN trainers Anjali Rodrigues and her team of Sarah El Raheb, Dulce Saenz, Aditi Parekh, Kate O’Gorman, Christina Sanchez, and Kathryn Short who led workshops on public narrative, relationships, teams and strategy – empowering their leaders to develop local chapters across the country.

“We heard two incredibly powerful stories by two brave young women. Listening to them, the entire room fell silent. Their vulnerability and their courage warmed and charged every single person in there.

And definitely not these teenagers, who have seen so much.” 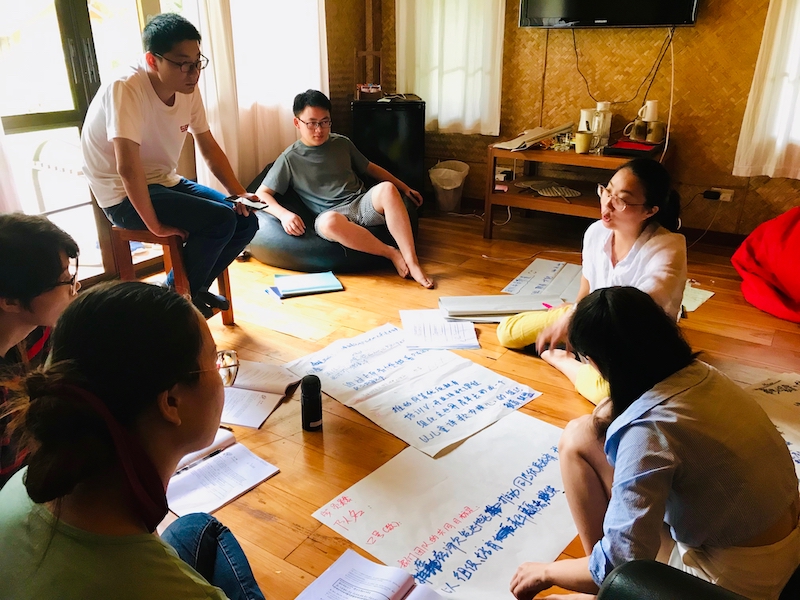 The first all-Mandarin leadership-based organizing workshop was held with young people committed to social innovation in China. Held in Chiang Mai, Thailand, the workshop was led by Xueshan Zhang of SEED and her team, supported in their preparation by LCN senior trainer Jake Waxman.

The three-day workshop developed their skills in public narrative, community empowerment and the snowflake leadership model. Exploring topics from migrant child education through to the voices of LGBT young people, the teams designed five projects that they have taken back to their communities in China. 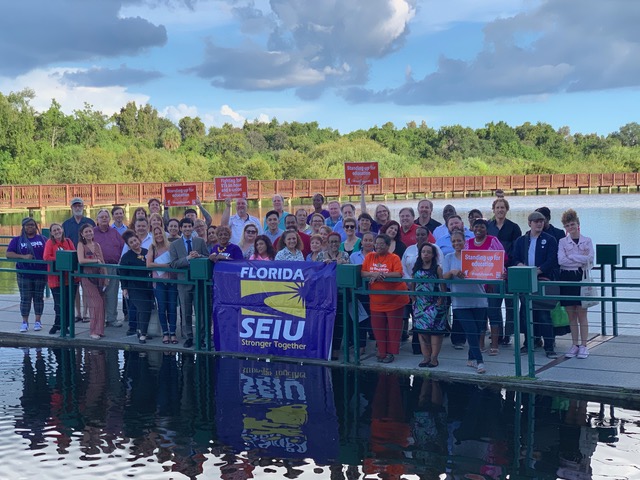 Workplace leaders from SEIU came together for 2.5 days in Florida last week for an organizing workshop initiated by the Faculty Forward Campaign.

The workshop included the Faculty Forward movement leaders but also the local union members from the Florida Public Services Union who work in school districts and other public service jobs.

Part of the effort was to integrate the two parts of the union to see that despite some surface differences they have common challenges, common struggles, and common values underlying their organizing.

The groups came out with real campaigns ranging from renewing a fight for improved conditions for bus drivers to a GOTV plan for a critical union election happening in a month.

Trainer Jake Waxman shares a highlight from the weekend:

“One highlight moment was during the story of us. An Executive Board members of the local, who works in parks and rec, shared that coming into the weekend he wasn’t sure if the adjunct faculty staff, most of whom have PhDs, would be able to connect with him. He said over the course of the workshop, through the 1:1s and stories and team purpose work, that the distance had melted away and he recognized that they had much more in common than what separated them.”

WiLD: leaders from across US build their capacity to lead local campaigns with greater impact 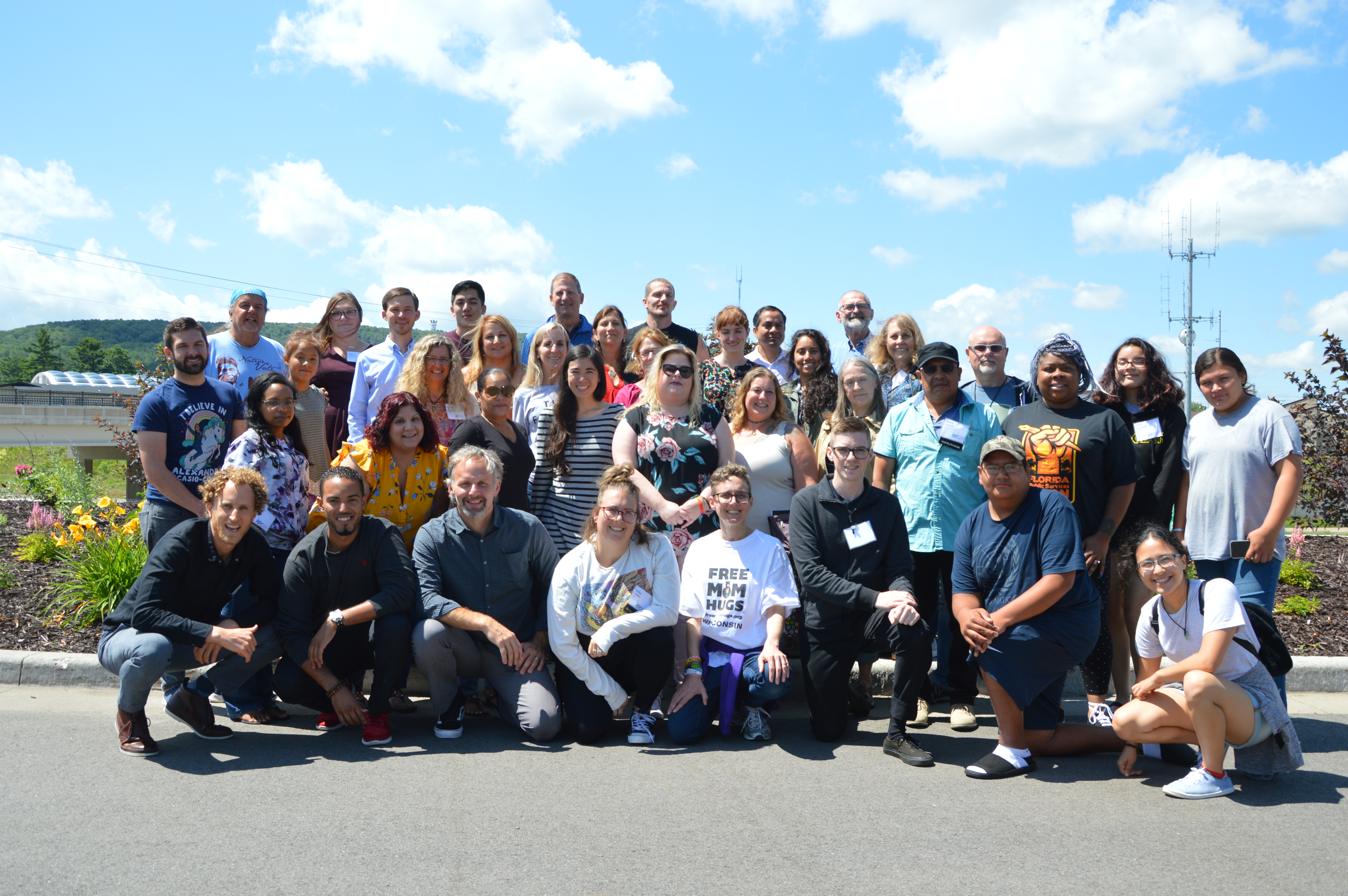 Participants ranged from 14-to-70 years of age, speaking three different languages and with representation from communities including African American, Latin, and Native American

The workshop resulted in organizing teams developing strategies to restore access to driver’s licenses for immigrants, ending partisan gerrymandering through a fair maps referendum, getting out the vote in 2020 in WI’s 5th Congressional and 38th Assembly Districts, and improving work conditions for Florida’s community college adjunct faculty with SEIU.

Click here to read more about WiLD’s next training on October 24-26 in Milwaukee.

(Watch and discuss) Campaign Showcase: Stand Up with the Teachers Campaign (Jordan)
Next