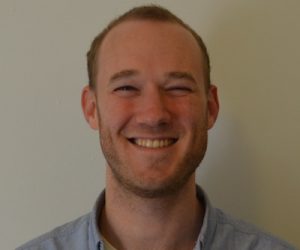 Matt grew up in Mexico, Missouri, in the US. In high school he learned about organizing after feeling outraged by the government’s insufficient response to Hurricane Katrina. He decided to start a local group to tackle inequality. While at Western Kentucky University, Matt co-founded a student group after finding a community of peers who shared his concern about inequality. The group engaged more than 3,000 students in an anti-poverty campaign and led WKU to become the fourth Fair Trade University in the US. After graduating, Matt pursued his interest in travel and joined the Peace Corps. He served in Paraguay where he helped grow a national network of environmental leaders. After returning to the US, Matt helped scale the organizing program at Represent.Us, a national anti-corruption campaign. In 2017, he relocated to Australia and lent his skills to the Australian Conservation Foundation.