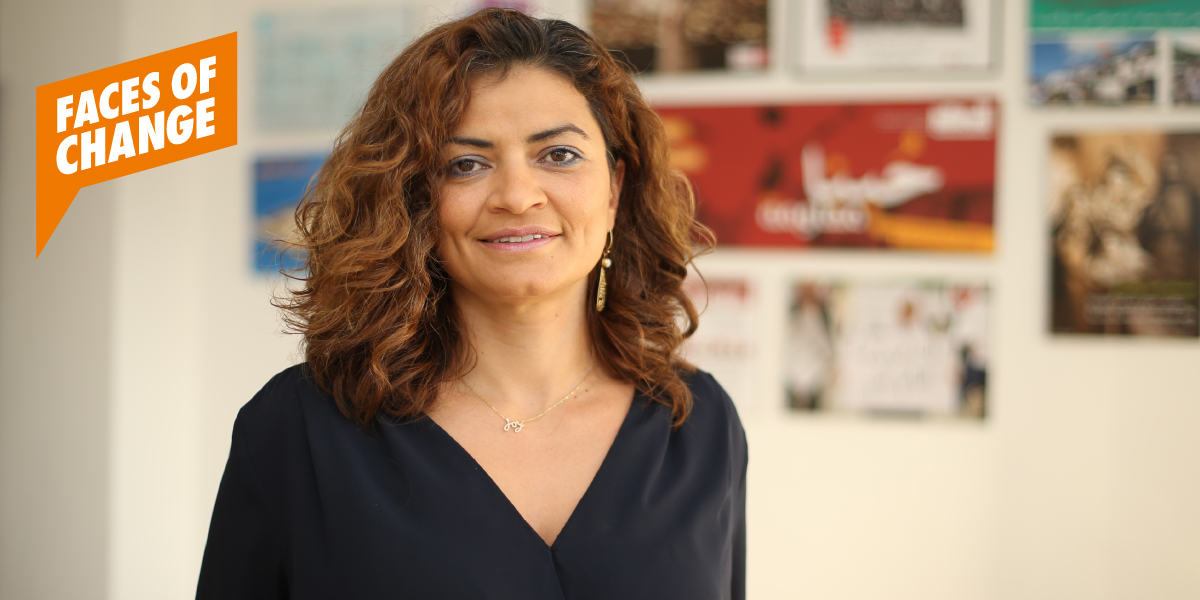 This month we kick-off Faces of Change, our campaign to amplify the stories and learn from people creating change using leadership-based organizing.

Our first Faces of Change leader is Nisreen Haj Ahmad!

Join us on Wednesday 30 October 10am EST to hear and learn from thework of Nisreen and Ahel in the Middle East.

In this session we’ll explore the impact of Nisreen and Ahel’s leadership and organizing across the Middle East, and they are achieving it.

Earlier this month Marshall Ganz sat down with Nisreen to explore her personal journey to leadership – stream below!

More about Nisreen and Ahel