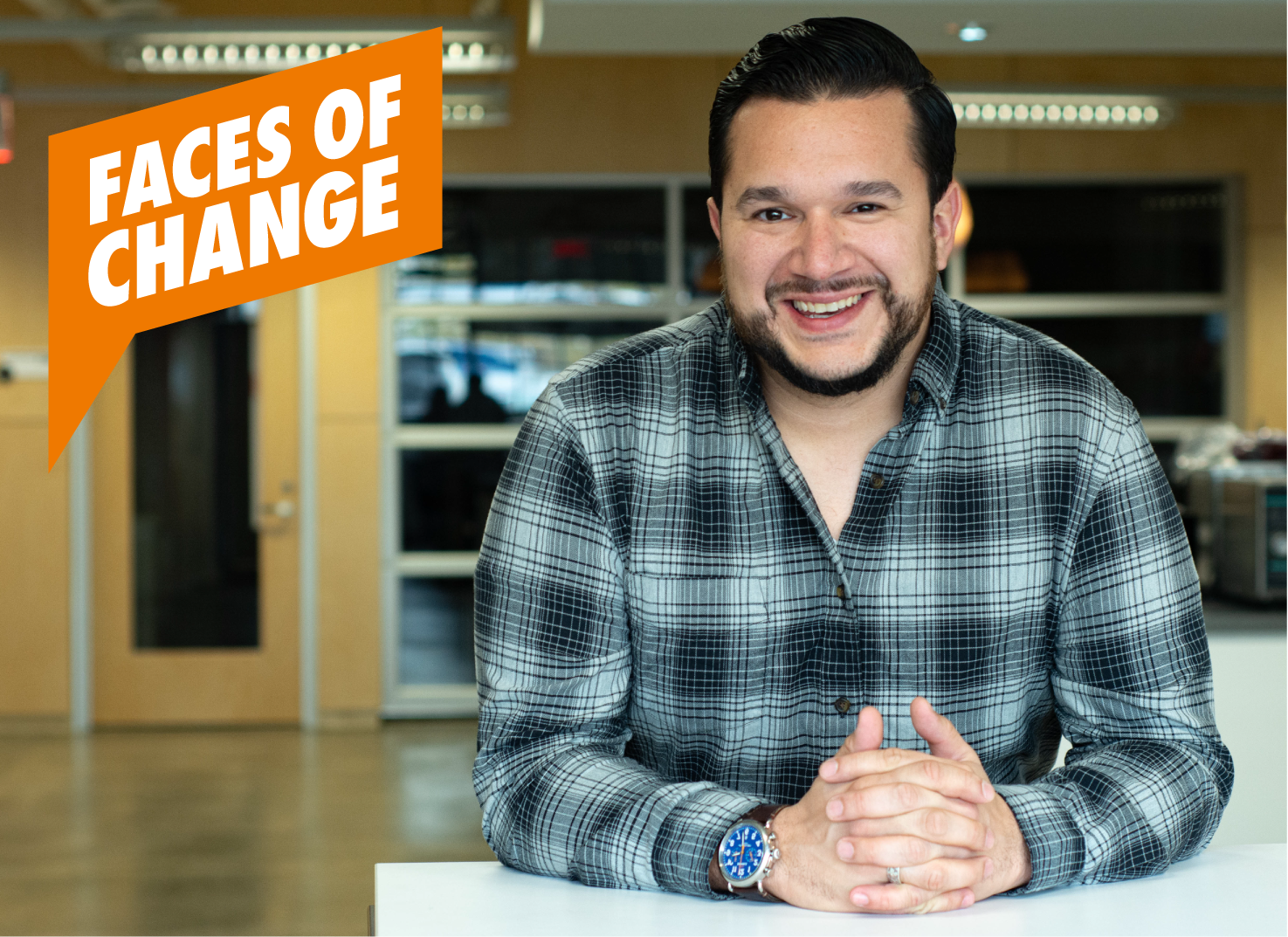 In October we kicked off Faces of Change as an ongoing podcast and event series to tell the stories of civic leaders around the world that are enabling change in their communities.

Our Faces of Change leader in November is Art Reyes III, Executive Director of We The People in Michigan.

We The People is an organizing organization that is successfully building multi-racial and working-class alliances that build power for change on social and economic justice issues across Michigan.

Join us on Thursday 21 November 10am EST to hear how Art and WeThePeople are brokering new relationships and alliances across Michigan, developing new civic leadership, and enabling change on the ground.

Art is the founding Executive Director of We The People.

He was born and raised in Flint, Michigan and hails from three generations of proud United Automobile Workers (UAW) members. Before We The People, Art was the training director at the Center for Popular Democracy, where he led national training programs for organizers, lead staff, and executive directors.

He spent much of 2016 working in Flint responding the water crisis and helped launch Flint Rising.

Previously he led Michigan Voice, a statewide civic engagement organization. He has a BA from Michigan and MPP from Harvard where he taught a community organizing class with Marshall Ganz.

He’s filled with random facts about the state of Michigan and has a gigantic puppy named Kona the Coney Dog.