Stand up with the Teachers Campaign

The campaign “Qom Ma’al Muallem Campaign” (QMM) [Stand Up with The Teachers] was launched in Jordan in 2015 to address a range of severe labour violations faced by female teachers working in private schools.

More than 31,000 women work as teachers in private schools who constitute over 89% of private school teachers (and are estimated to represent 10% of all formally employed women in Jordan), but up until April 2015, the silence of teachers in the face of denial of basic labour rights was deafening. The violations by private school owners involved payment of salaries below minimum wage, huge gender pay gap (42%), 9-month yearly contracts, denial of paid leave, denial of maternity leave, denial of social security coverage among many others. For years, the response from relevant government bodies mandated to protect the labour rights of those teachers was negligible and teachers were left to fend for themselves individually either by negotiating directly with their employer (often unsuccessfully) or going to courts and falling into the trap of lengthy and costly court cases. Membership in the Teachers’ Union, formed in 2011, is compulsory to all teachers from public and private sector, however the compulsory enrollment of private schools teachers has not been enforced by the Ministry of Education and therefore, the Union membership is predominantly representative of public school teachers. There were no viable channels to challenge the systematic and gross violation of teachers’ rights by their employers.

“At the time of writing this case study, the Teachers Union in Jordan succeeded in negotiating a pay increase for teachers working in the public sector. Following a month-long strike at the beginning of the school year, the government responded to the demands of the Union with few compromises made. The strike received public support including through a petition of support signed by civil society organizations including QMM. This success represents a significant moment in the labour rights movements in Jordan that would hopefully open new opportunities and partnerships for QMM. Moreover, with its experience, culture of collective action and community organizing values, QMM has much to offer to collective action space in Jordan least of which by providing a fine model of a transformative women’s leadership.” (Nisreen Alami, A Case Study of Ahel’s Coaching of Private School Teachers Campaigning for their Rights in Jordan (2015-2019), p.48)

Learn more about this campaign: 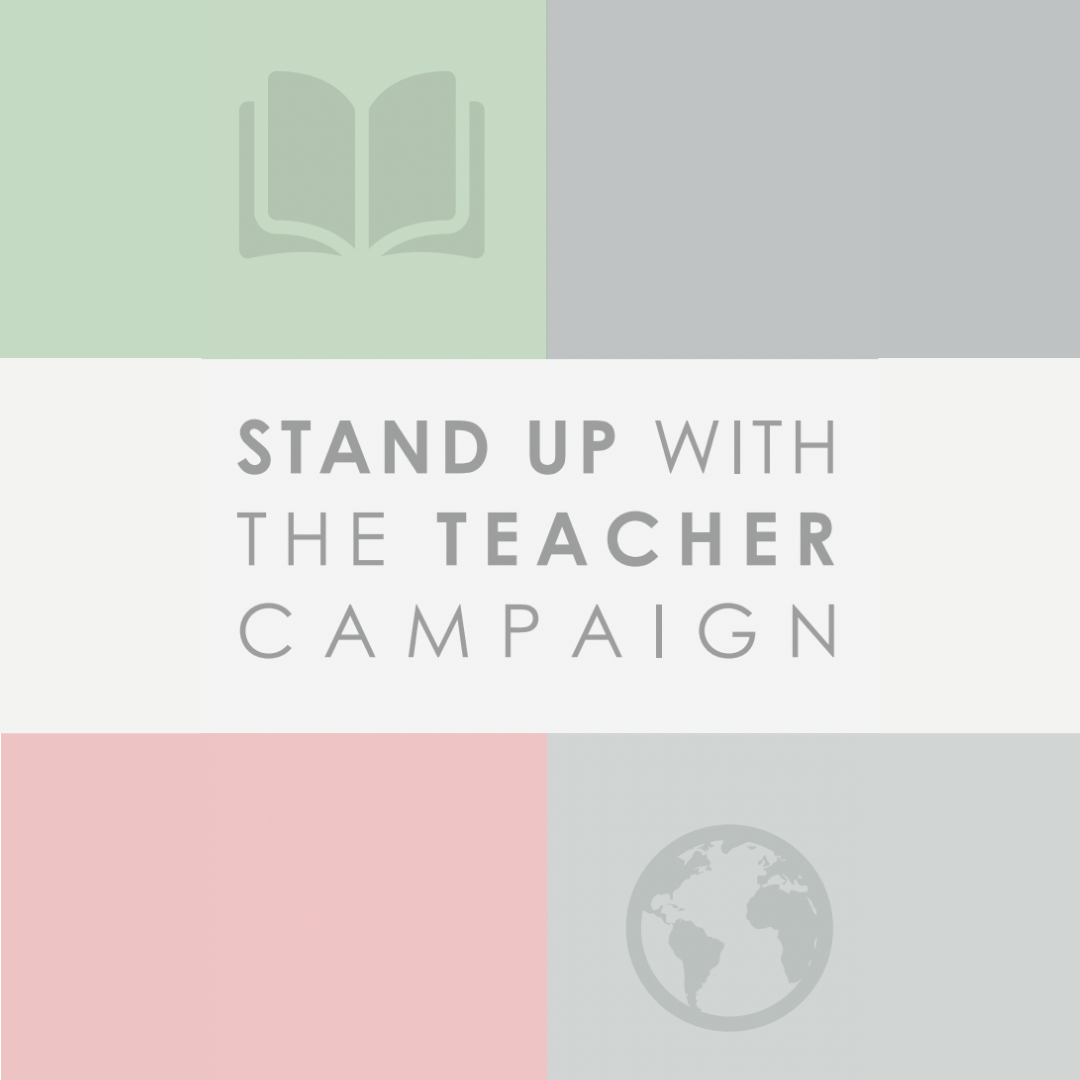