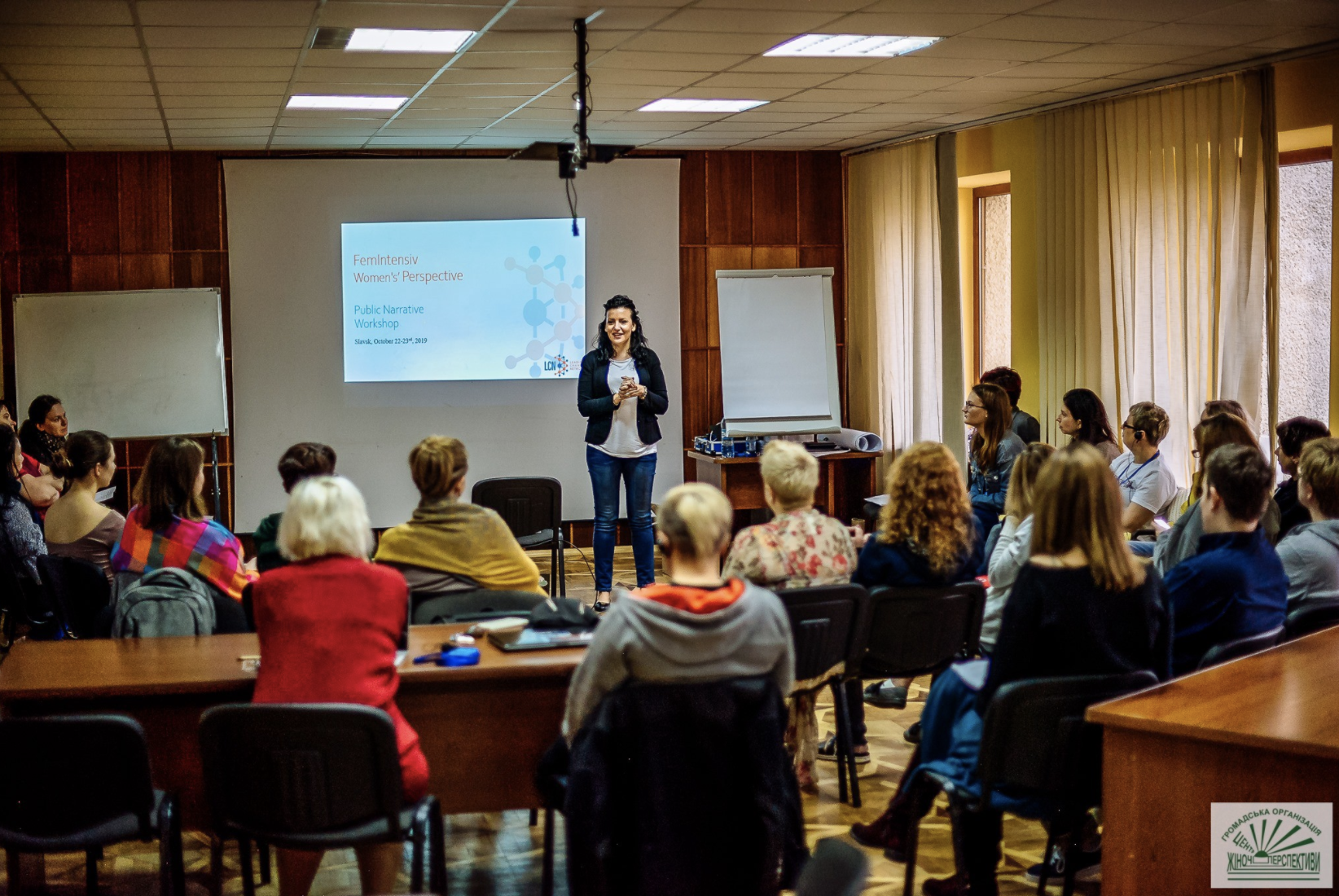 As I step down as Executive Director of the Leading Change Network to support the building of democracy in Serbia, I wanted to share with you how we approached the building of our community.

This summer marks two years since we started to lay the foundations for the relaunch of the Leading Change Network.

As we were doing it, we were spending time reflecting on what we do, how we do it, and understanding what has worked and what didn’t

Let’s go back to 2017: Donald Trump was the newly elected US President. Democracy was under threat everywhere, and authoritarianism was on the rise.

All over the world, people from our global community were standing up and taking leadership.

Many were reaching out to each other asking for tools, support, coaching and training to make their work more impactful. But as the challenges before us intensified, organisers everywhere were seeking more support, learning and community.

Some of our most active community leaders, including Marshall Ganz, came together and concluded that with greater leadership, structure and resources LCN could play a role.

The stage was set for the relaunch of the Leading Change Network.

Like any good organiser, we began by identifying the leadership to do this work.

Our Board identified a leadership team of Nisreen Haj Ahmad and myself to develop a strategy and identify the resources from across our community to relaunch.

We did a listening drive with our community, created a vision and strategy for relaunch and went on to build an Advisory Committee of organizers who became our listening board and source of support in the difficult work of practicing leadership. We also got Kanoko Kamata to step up and do amazing work in creating a library of LCN resources.

From our listening campaign, organisers told us they were looking for a space to come together, learn together and work together. With limited resources we decided to focus on building LCN’s Community of Practice first.

In December 2018 we relaunched with an inspiring global gathering with 350 people from 24 countries registered, including 12 people involved in the leadership, with one plenary, four breakout sessions, and 1:1 meetings across the event. This showed us there was an appetite for community.

This was just the beginning.

In the first few months of our relaunch we focused on three things:

It is the creative organizing of the people on the ground that brings life to LCN. It was critical for us that we built a community led by these leaders on the ground. Through our 1:1s we were identifying leaders, needs and resources.

We supported those who had made the commitment to join us in this mission from our 1:1s, to start contributing by:

Like any campaign, we were constantly listening to our people to figure out how we could shape LCN, taking an approach of always identifying opportunities to enable new leaders, getting feedback from the community and trying new things.

Six months in, we designed a new Community of Practice program, that included our new How To series and Innovation Hub, as well as a new podcast Faces of Change, to tell the stories of leaders on the ground.

We launched a zero budget coaching and support program, and are working on a new curriculum to teach online organizing and train the trainer courses that are widely accessible to everyone.

In two years, with only three part time staff members (1.25 full time equivalent) and less than $400k, the following was achieved (see below for visual infographic!):

And that is only what is visible — of course building an organization isn’t possible without working on governance, strong legal and compliance support, and impactful fundraising.

In the last month we have been expanding the leadership snowflake with the launch of three volunteer teams that will support learning development, communications and data management.

As leadership development is at the center of our work, we’ve also spent time identifying new ways to move our people up the leadership ladder, and support their further growth.

Together, as a community we have built a beautiful leadership snowflake

We have come so far, and learned so much. Some of our key learnings from this time include:

Now, this has been a team effort. I want to particularly acknowledge James Sleep, Rawan Zeine, Sachiko Osawa and Kai Mateo who were pulling this work together, and helped create space for engagement of leaders in our network, without whom this work would not be possible.

Now in 2020 we find our world facing more critical challenges than 2017, like a global pandemic and communities rising up to demand racial justice everywhere.

Our mission and work has never been so important, but our work in the last two years has built a foundation that should support our global community as it fights for a better and fairer world.

I encourage you to join the Leading Change Network as our community embarks on this journey together.

Now I feel that LCN has a solid foundation, and with new leadership it will achieve the impact and scale it is set for.

I am excited to be taking my work back to Serbia, where I’ll be working with 100 grassroots organizations to develop their capacity to organize for change. I’ll also continue to support activists and movements around the world, including as a Freedom Fellows mentor.

It has been an honour and privilege to work with you to relaunch and build this community to where it is today.